Cash is not king! 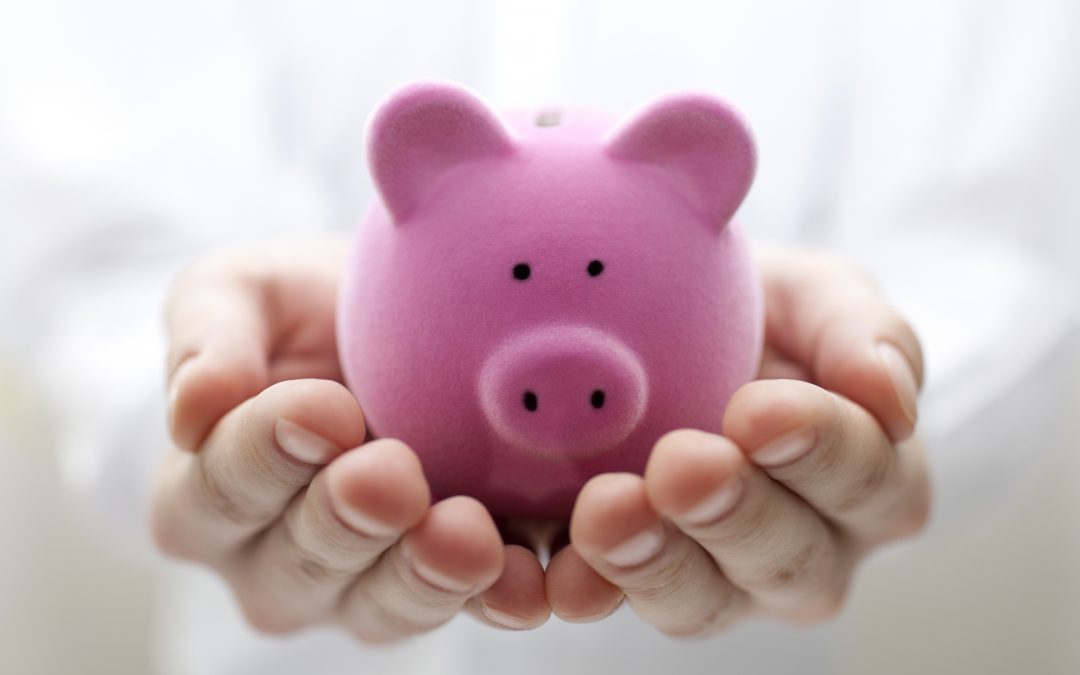 £10,000 in a high-street savings account today will be worth £9,669 after two years if the latest official inflation figures prove correct.

These calculations are based on this month’s revised two-year CPI inflation forecast of 2.7% from the Bank of England (BoE), UK interest rates remaining level at 0.25% and a “typical” high-street two-year deposit account, paying 0.76%.

For people who don’t want to tie their money up for two years, putting money today into the average one-year fixed-term high street savings account – paying 0.65% – will deliver the same poor returns.

To break even in real terms, savers need a two-year product that will pay 2.44%, yet the average fixed-term two-year savings account pays just 0.76% – a 221% shortfall.

If the central bank inflation forecast proves to be accurate, the loss in real-money terms represents a big worry for many. Conditions for savers have been difficult and unsatisfactory for some time, but with banks reducing rates even further, the situation is becoming worse.

In the current environment, with the weak pound driving up inflation and an uncertain economic outlook both domestically and overseas, the BoE is unlikely to raise rates, resulting in a tricky and difficult environment for savers.

The only sensible way forward is to invest into a variety of different assets, while keeping sufficient cash available for emergencies and short term projects.

Keeping all assets in cash will mean guaranteed losses over time due to inflation eating away at the value of bank deposits.

Contact Magenta to discuss your options if you are concerned about holding too much cash on 01656 760670.