Is your State Pension safe? 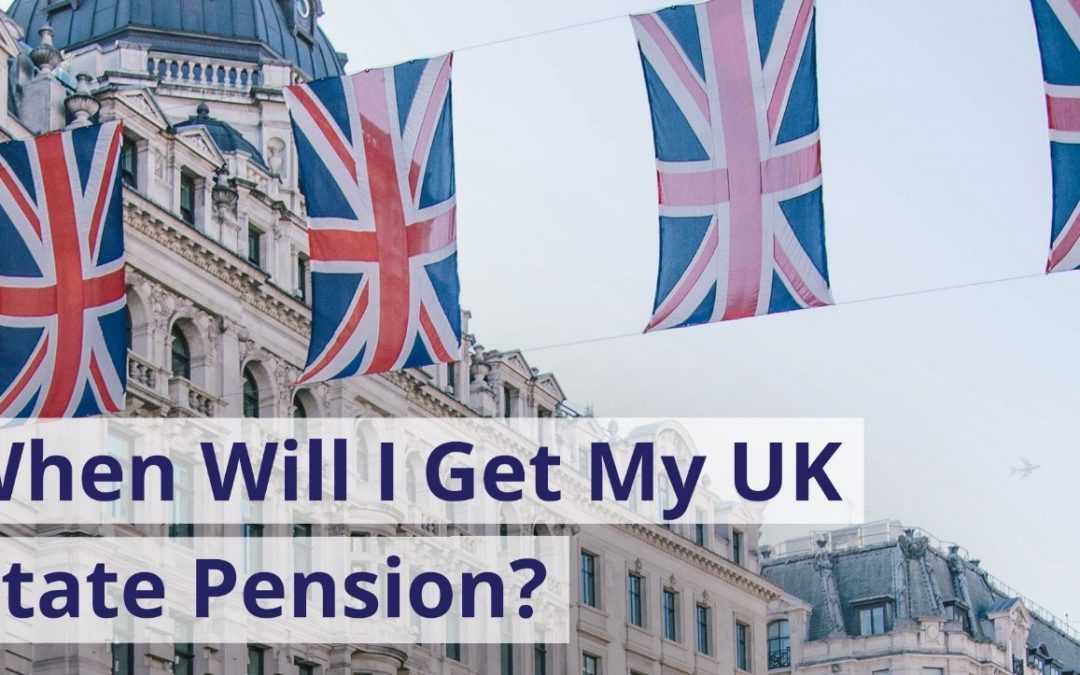 There were scenes of anger and actual despair last week as the High Court rejected the discrimination case brought by 1950s-born women after the government raised their State Pension age without enough warning. The High Court says this is a matter for Parliament.

About 4 million women have been affected by changes made in 1995 to bring women’s pension age in line with that of men. This age was to be 65. Then the coalition Government in 2011 accelerated the pace at which the women’s pension age rose to match men’s to 2018 – 2 years earlier than originally proposed.

So, women born in the 1950s have lost out on significant amounts of money as a result of a political change beyond their control.

The Department of Work and Pensions (DWP) were jolly in victory, pointing to the extensive communications that were made to publicise these changes over many years.

It would appear that these extensive communications seem to have gone largely unnoticed.

Let’s do a snap poll here. Readers who are not yet claiming a pension – are you confident that you know how old you will be when you are due your State Pension?

My forecast says I will be £168.60 per week better off at 67. But here’s the rub. Will this actually be the amount I get from the Government when I am 67, or will the rules/amounts/options have changed again? The High Court’s ruling was a pretty cruel reminder that relying on the Government for anything in retirement is an uncertain game.

If you are procrastinating about your retirement planning, maybe take this blog as a kick up the proverbial to take a first step. Pensions are so effective in the long term and so easy to set up as one of several great retirement strategies. We understand that this is a complex subject and that no one wants to make a mistake, which is why we are here and happy to help you with your retirement planning.

The point is –we all need to be more self-sufficient and not rely on those warm and cuddly people in Westminster to look after us in retirement!

If you want to know more, why not call us for a friendly chat and/or encourage your friends and family to take a look at their State Pension forecast.