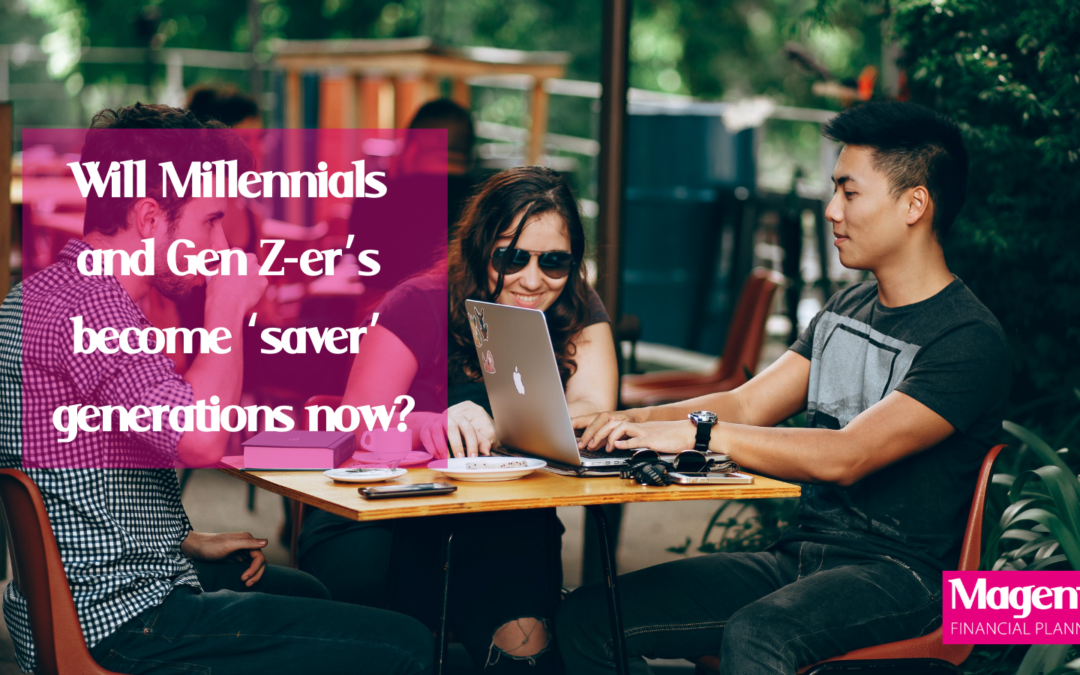 There’s a good chance that you’ve heard stories from parents or grandparents about how they are very careful with money, how they are natural ‘savers rather than spenders’ or how they only spend when absolutely necessary. And, if you are of a certain age, you will have lived through this yourself and hopefully, this topic will resonate.
Research shows that we are heavily influenced by events that we have lived through, particularly stressful ones and that how we cope with these events shapes our future behaviour.
The tendency for those that lived through the Second World War and with it, rationing, is to live with a scarcity mindset (Scarcity Mindset Explained). In our experience this is the prevailing mindset, even though wartime has been over for many years, and that nowadays we generally have whatever we need in abundance. Old habits die hard! The emotional part of our brains will generally trump the logical side, and there can few greater emotional events than living through war. So, it is no surprise that our logical brain takes a backseat when it comes to one of the most important things required for our survival… money.

Since the Pandemic started
I’ve spent some time reflecting on the events of the last 18 months. Effectively being locked down for a year between March 2020 and 2021 has meant that people haven’t been able to spend as much on discretionary expenditure items, like holidays or eating out, as they normally would. It would therefore be reasonable to expect that living through a big event like this could also have an impact. Perhaps not quite to the same degree as a world war, but nonetheless, with uncertainty around the economy, jobs and health, the emotional stresses this has brought, could change people’s money habits.
Someone was once quoted saying that Millennials could afford to buy houses if they stopped eating avocados all the time, funny but sadly not true. Research from multiple sources shows that Millennials and Gen Z must spend much higher proportions of their take-home pay on renting or large mortgages, compared with Gen X’ers (1965-80) and Baby Boomers (1946-64), and as a result spend less proportionally on discretionary expenditure.
So, what effect has the pandemic had on household expenditure generally, and in particular the younger age groups? YouGov polling says: “Over half of Brits (54%) have said that the COVID-19 pandemic has caused “minor, moderate or major” decreases in their spending. Most of those cutting back are in the 25-to-34-year age group (62%). Younger adults in the 18-to-24-year group were most likely to have made “major” cutbacks in spending (16%).”
You could attribute those cutbacks to losing jobs or being on furlough, which of course will be the case for some people, however I personally know of lots of people in the younger age groups that have saved more than ever before, simply because of the inability to spend. Having done so, they are thrilled with the future possibilities this affords them and are motivated to keep it up.

What does this mean?
It would be fair to conclude from these points that even though the younger age groups weren’t spending outrageous amounts on discretionary items, to begin with, many will now have seen the benefit of saving rather than spending and potentially be in a position to buy homes, giving themselves a proper footing on the wealth ladder, which is great news.
Maybe this is a small silver lining to come from the Pandemic – the important lesson of the benefits of saving for younger people.
We think it’s great news that more and more people are starting to understand and consider the benefits of saving. However, there is a small sting in the tail to this – the impact of inflation.
Inflation is eroding the real value of those hard-earned savings because interest rates are at historic lows, meaning the ‘real terms’ savings are eaten away at when inflation is higher than interest rates.
So, it makes sense to consider: you’ve worked hard to save this money, shouldn’t it now work for you?
We can help by creating a plan which makes your savings work harder. If you, or someone you know, is saving more than ever and want to be smarter with savings, why not speak to us about how we could help?