The steps cohabiting couples should take when drawing up a will 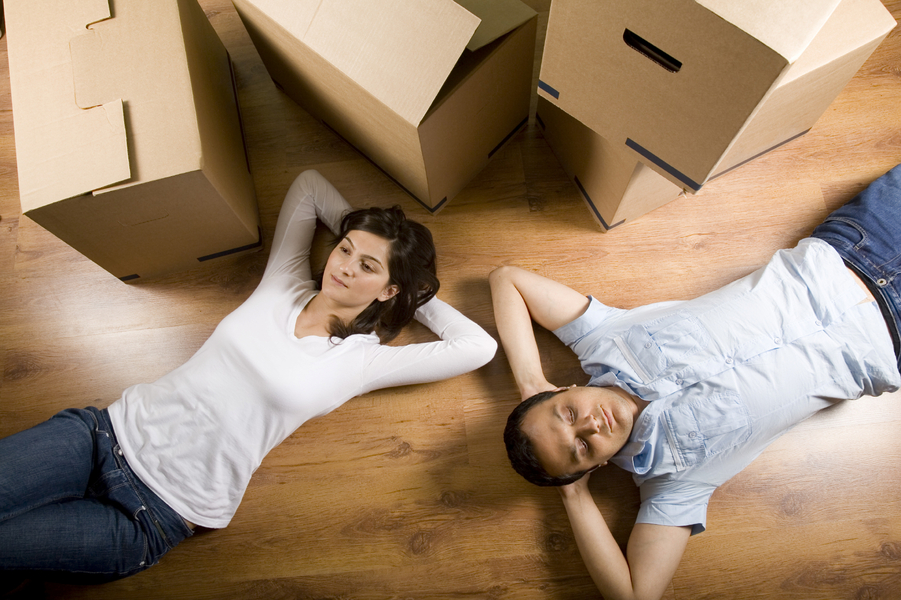 There’s no denying the huge steps forward seen in creating equality for same-sex couples in the UK during the 21st Century, first with the Civil Partnership Act 2004 and then the Marriage (Same Sex Couples) Act 2013. However, as heterosexual couples have marriage as the only option open to them to make their relationship formal, there have been suggestions of a new inequality having now been created.

A legal challenge by mixed-sex couple Rebecca Steinfield and Charles Keidan to be able to enter into a civil partnership instead of a marriage was unsuccessful earlier this year, meaning it’s unlikely the situation will change for heterosexual couples in the near future.

If a man and a woman in a relationship don’t want to marry, the only other option currently available to them is cohabitation. There are key financial implications for such couples, however, in particular those relating to inheritance tax (IHT). Whilst such couples might describe themselves or be described by others as being in a ‘common law marriage’, this is not a legal term and as such does not give them the same rights as those who are married or in civil partnerships.

Heterosexual couples in this situation must therefore make sure they have carefully planned every detail of what will happen should one of them die. Without a will in place, the death of one partner would result in intestacy rules coming into effect, which would mean the surviving partner would not be provided for, potentially leaving them in serious financial difficulty.

Anyone cohabiting with but not married to their partner is therefore strongly advised to have a will in place which clearly lays out what should happen to their assets in the event of their death, as well as making plans for the IHT which is likely to be due.

It is also worthwhile cohabiting partners looking at any pension or life policies they may have, as well as the death-in-service benefits offered by their employers, to ensure any payments in the event of their death will go to the right person. Whilst spouses and civil partners are commonly recognised in all these cases, cohabiting partners are likely to lose out without a formal nomination.

If you wish to discuss this further, please give us a call.