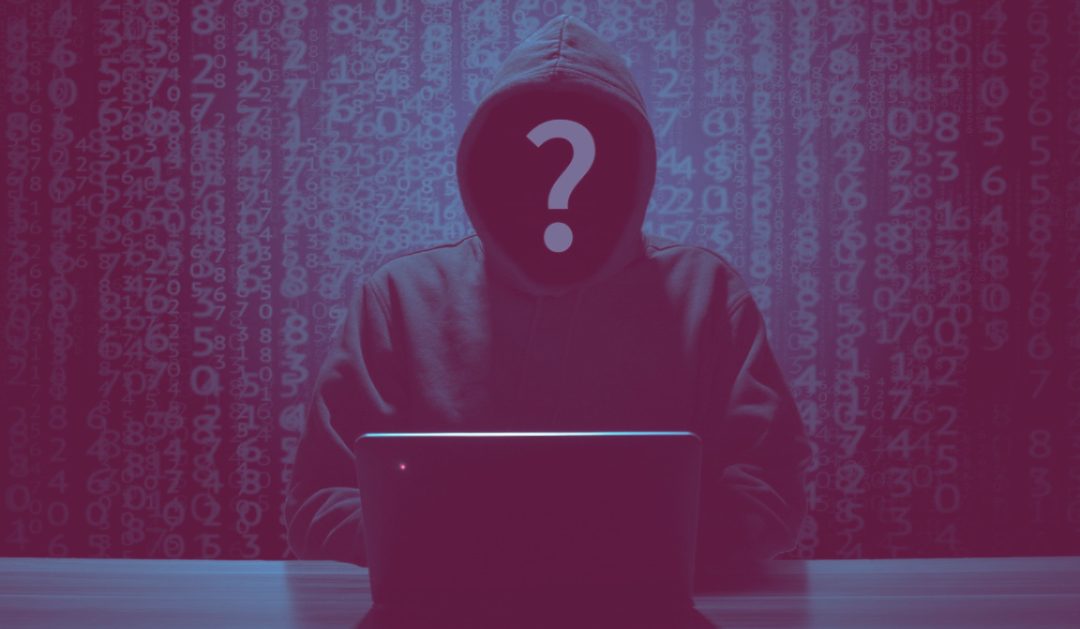 In January Magenta focused on writing blogs about scams and how to protect yourself online.

Over the last 4 months, we’ve seen an increase in those we know being targeted by scams and our staff have even been on the receiving end!

We’ve asked Valerie, to share her parents-in-law’s story, which happened a matter of weeks ago, so that you can be aware of how advanced these scams really are.

Ben and Mary recently bought a new computer, but they had been having some trouble initially setting it up and getting it all to their liking.  They received a telephone call at about 8am one morning a few weeks ago from someone from Microsoft, who advised them that their computer had been compromised and that to help them, they needed to get access to their computer to be able to resolve the problem.

Not being quite with-it that early in the morning (they hadn’t even had breakfast), a little hard of hearing and in their late 80’s, Ben said he thought he “seemed to be a nice man” and let him have access, logging on to the computer and linking to a shared screen program.

Ben and Mary were advised by the called that for their inconvenience Microsoft would pay them £2,000, of which they could keep £500 and the other £1,500 they had to get a form from the post office – to send to some other person.

After being on the telephone for a while and with the man logged into his computer, Ben suddenly realised he this was a scam! He put the phone down straight away and unplugged his computer but felt sick that the damage was done!

Frantic, Ben had to phone his bank to tell them to suspend his accounts and also called the police to report it.  This caused a great deal of stress, anxiety and upset and a lot of work to sort out new bank cards and log in details and security on their computer. Thankfully, Ben didn’t lose any money and recognised the scam just in time.

There is lots to learn from this story:

We’d like to remind you about our poster/guide – ‘Stay Safe with Magenta’ which you can print and have by the phone or on the fridge for ease of reference. It may just remind you to STOP if you are asked to give out personal details or send money.

If you have any concerns or questions please don’t hesitate to contact us.

If you know about a scam – please do report it to Action Fraud and help prevent others from being scammed https://bit.ly/2CwMv5O